The protests held today in some part of Nigeria against the alleged Harrassing and killing of innocent Nigerians boys by SARS Police officers has resulted to a great chaos in Delta State after some police officers who were asked to control the peaceful Protests, loss patent and open fire on the Protester and several people were injured. 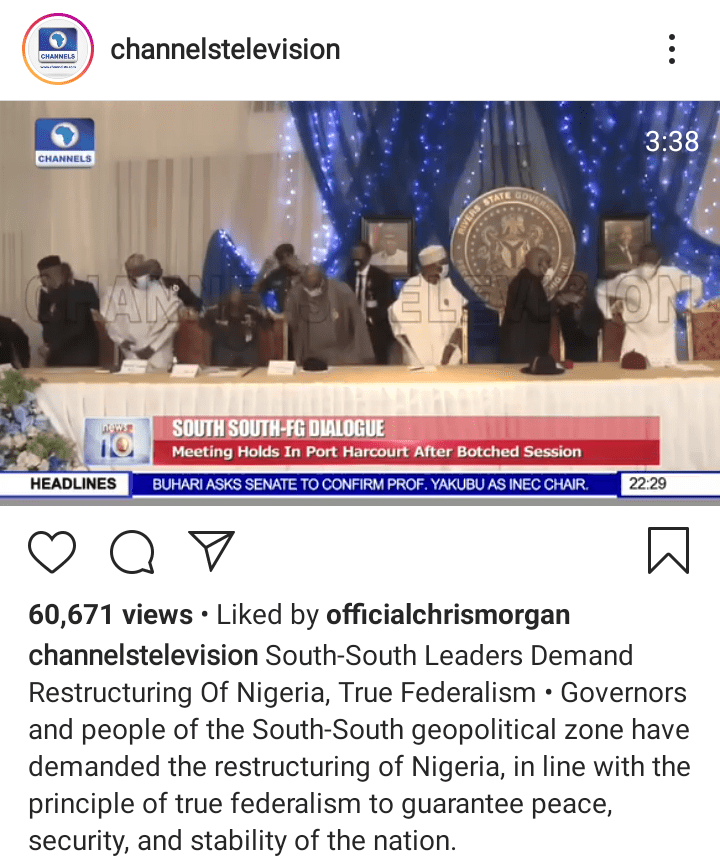 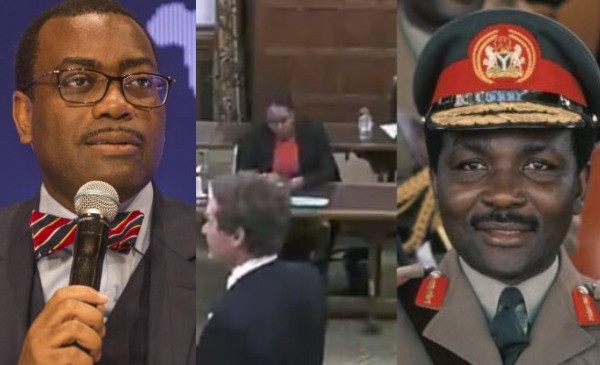 BE CAREFUL OF MISINFORMATION– AFDB president, Akinwunmi Adesina reacts to ...

The enactment of population law is a way of curbing ...