Following the recent murder of George Floyd by a white police officer who knelt down on his neck with his kneel, while George was begging to let go off his neck because he was unable to breathe yet the police officer never listen till George Floyd’s finally gave up the ghost due to suffocation. 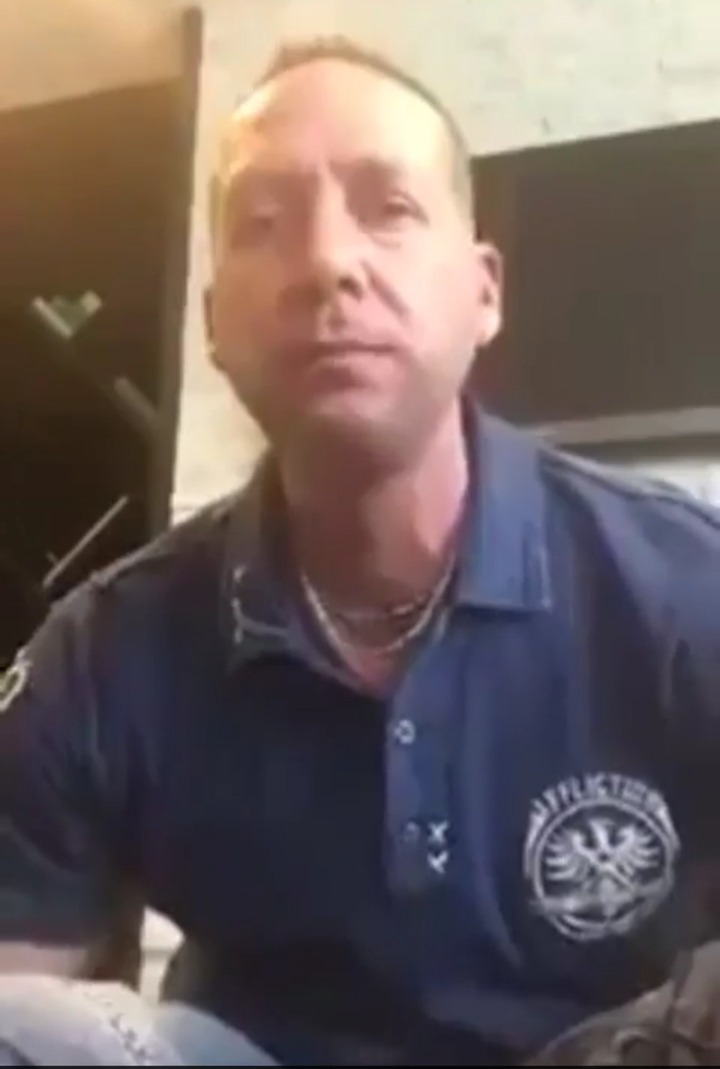 In response to the death of George Floyd, white police officer took to his Twitter account to given a full details while Americans are killing black people without any reason.

Dan Stevenson is AN EX-POLICE OFFICER with over 23-years of service in Chicago. He explains WHY “They Keep Killing Black People In The United States”.

Briefly, according to him, America are killing black people because they are the children of God, America brought black people to American as a slaves and they wanted them to remain as slaves , yet they fought and they got their freedom.

Prisons and cell was originally created for black people not white Americans, he made a recall concerning the children of Israel how they were brought out in the land of Egypt despite the suffering and killing they were facing still God was with them.

What can you say to this? Please share and drop your comments

There is more creatures living in the sea we are yet to know, if we are count the types...
Read more
Society News

There is more creatures living in the sea we are yet to know, if we are count the types...
Read more

Many feared dead as three storey building collapses in Lagos

Many feared dead as three storey building collapses in Lagos Many people are feared dead while several others...
Read more
Load more

Brazilian President Jair Bolsonaro has tested positive for Covid-19, after refusing to wear face masks for months while in contact with people

Beautiful Lady Allegedly Poisoned at her birthday party last night after She was gifted iphone 11 The world has get...
Read more

An elderly Nigerians man got fortunate after Naira Marley gifted him N1million for singing his song starting from the beginning to...
Read more

Shocking: Baby ‘born holding mum’s contraceptive IUD that failed to stop her from getting pregnant’

Nigerian Lady calls out zenith bank after thieves waylaid her house Help collected her ATM card and Pin and then emptied her bank account...

On July 2nd, I sent my househelp to GIG at Abraham Adesanya, Ajah. On her way there a guy approached her to...
Read more