Yesterday I reported a news concerning how a black man was strangled to death by a white police officer.

Today am so sad to announce to you, that the police officer who was involved in the cruel act has been fired from work as a result of the protest that was carry out by some good samaritans who have love for humanity. 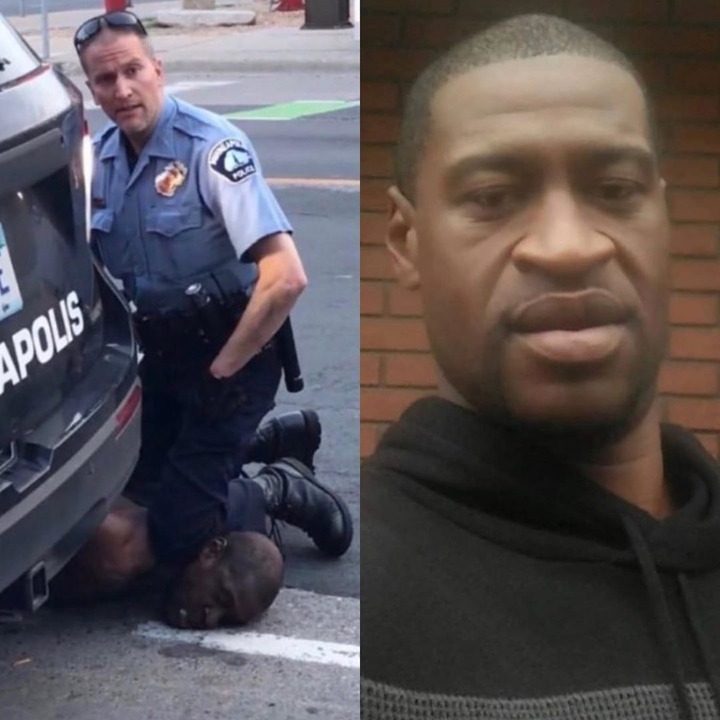 Four Minneapolis police officers were fired Tuesday, authorities said, amid protests and outrage after a viral video showed one of them kneeling on the neck of a handcuffed black man who cried that he could not breathe and later died.

The death of the black man was a very sad and heartbreaking death, because he was never given the exact justice, rather the police force only sacked the officers who was involved in the act.

A bystander’s captured the victim who has now been identified as George Floyd telling the officers “I cannot breathe” as he is pinned to the ground, and as an increasingly distraught crowd of onlookers pleads with the officer to move his knee.

despite pleading with the officers to let go off his neck, the police officer kept on pinning his neck with his kneel while the black was handcuffed till he later gave up the ghost.

The officers involved in the incident have not been identified, but Minneapolis Mayor Jacob Frey (D) announced Tuesday afternoon that all 4 of them have been fired.

Below is the image of the black man that was strangled to death: 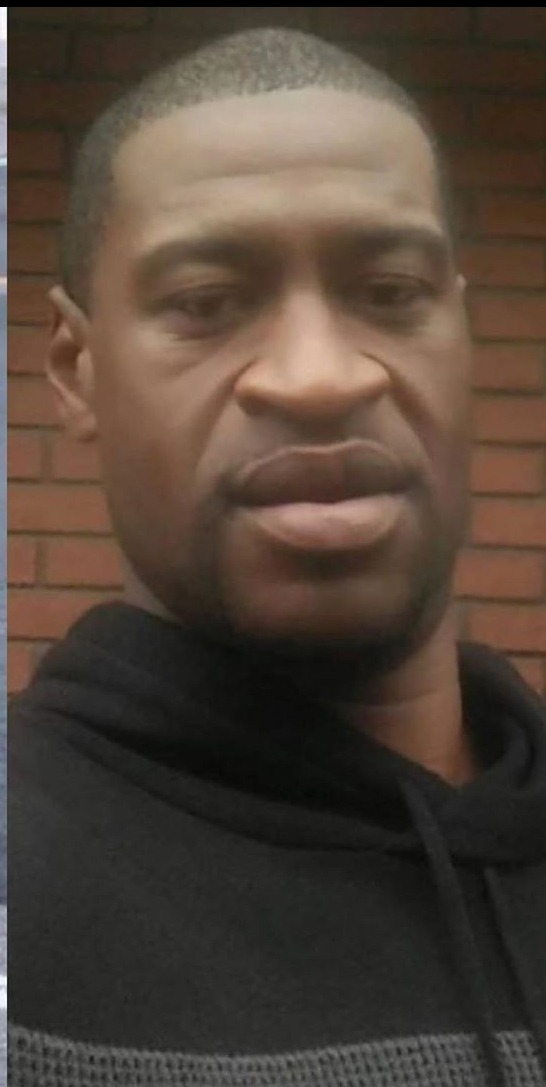 You can watch the video below

Facebook
Twitter
Pinterest
WhatsApp
Previous articleFuck all of you, that is saying am doing this for sympathy, I’m a genster- Cynthia Morgan tell Nigerians (video)
Next articleMost Tacha fans may never get a College Degeree- Kemi Olunloyo comes for Titans after shading Davido

Soldiers have been Deployed all over Ekiti State and they have started beating endsars Protesters (video) A Cross-section of...
Read more
Society News

My name is Angela and I am 26 years of age. I hate saying this but I think I should just...
Read more

I killed my twin brother out of fear he might kill me first, because he joined Aye cult, while I belong to Eiye-man confessed

A 28 year old man, Taye Ogunkoya has been arrested by the Ogun State Police Command for killing his twin brother Kehinde...
Read more

Soldiers have been Deployed all over Ekiti State and they have started beating endsars Protesters (video) A Cross-section of...
Read more

Soldiers have been Deployed all over Ekiti State and they have started beating endsars Protesters (video) A Cross-section of...
Read more

Legitpost.com.ng is Your News website. We Provide you with the latest breaking news and videos straight from the entertainment industry.