@OgbeniDipo Kings, a reminder never to accept anything from women. Meals, gifts, money & what hot. Well, except they insist.

All these “I did this & that for him stories” from bitter ex’s are becoming too much. Give your best in a relationship more than you receive. You are a King Kelvin Odanz @MrOdanz Dozens of lgbo men have sponsored the life and education of women they want to marry till graduation.Most of them get dumped at the end of their sacrifice.

They drink it down with beer, wail to their friends and move on.You don’t see them crying for help and harassing their Ex. BLOR Some men even rented houses for their Exes, fund their lives and the lives of all their family members.

Sometimes in expectation for nothing.When things don’t work out, they pack up and leave in dignity. No drama, no emotional blackmail, no victimhood Olympics.

But it is the SUPERIOR GENDER that will go beserk if they spend 10 Naira on you and it later doesn’t end up in marriage.

They’d tell the story to the whole world, they’d haunt you, they will curse, they will harass. If there is a way to destroy you, they’d jump at it. Right there is a reason why men don’t exactly like taking gifts from women.

They’d prefer to be the ones giving.Because things can go south and they’d go about talking about how “I MADE HIM, I FED HIM, I CLOTHED HIM, IGAVE HIM AIR.”

G.If you know you are giving your lover any gifts or money in expectation for something, please put it into a written agreement so we know you are mad.Coming back to haunt the person after things go South is outrightly wrong and evil. Women indeed need to do better with that 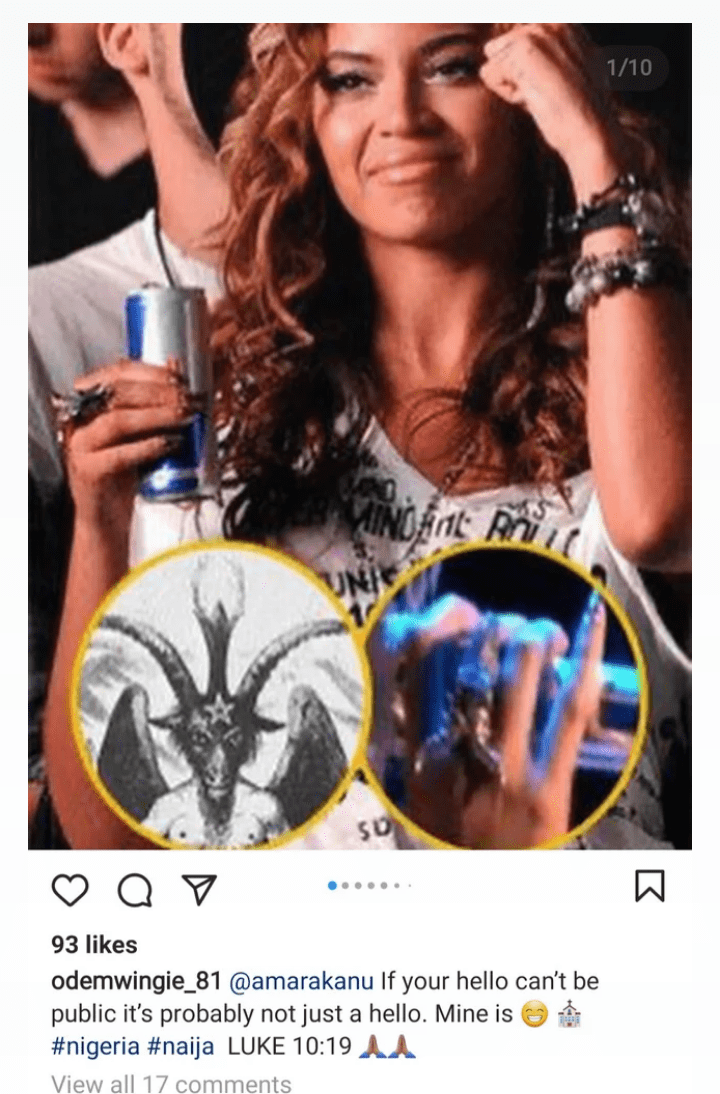 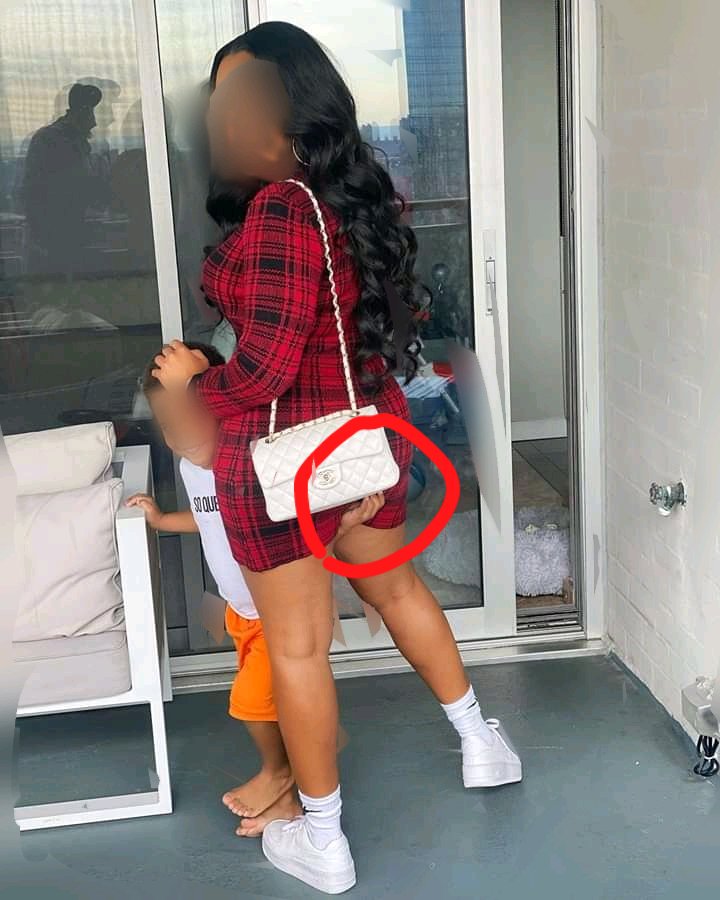 Is this Right?” See The Photo a Lady Took with her... 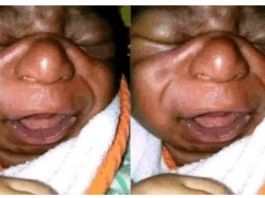 This Child is too Ugly to Mine, His Mother Must Tell...