Home Uncategorized See Photos of the Most Expensive House in Nigeria worth over N20Billion... 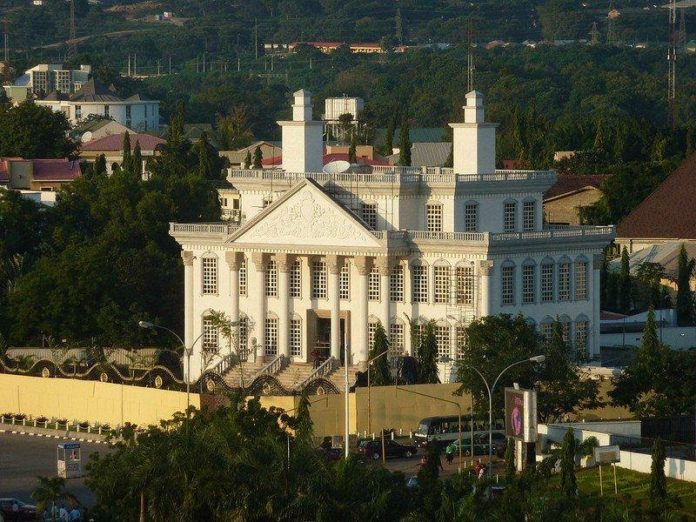 We present to you the most expensive house in Abuja !!

This billion-naira mansion is the most exquisite private property you get to see in abuja. Owned by Abubakar Aliyu(AA oil).

The land alone was bought for one billion Naira (N1 Billion)

Among several eye-popping edifices in Abuja, the one which attracts the most attention, questions and indeed comments, is a very popular exotic-looking building on Gana Street, adjacent to the Transcorp Hilton Hotel.

When Leadership’s Ugboja Felix spoke to a number of Abuja taxi drivers, they confirmed that it is very difficult to drive a passenger past the building without hearing, “wow what sort of mighty house is this?” …“Who owns this expensive building?.

“What is this building meant for?” A number of people who spoke to Felix aired their different and very interesting opinions about what they think of the building. “I think it belongs to the Pope,” said Abalaka Julius, with an innocent smile.

“This building? It belongs to Okocha na,” Chima Eze says with every level of confidence he could muster. “Someone told me that it belongs to IBB, the former president,” said Oyilonla Damola.

“It belongs to AA Oil,” said Ali, a taxi driver. There was no unanimous opinion among several people spoken to about who and what the building is all about. Felix’s inquiries took him to  Development Control, Abuja to inquire about the building.

Attention: I stabbed my daughter to death out of annoyance, i caught her red handed sleeping with her fellow girl – woman confessed

From there, he was further directed to Maitama District office, where a staff member revealed that the building most likely belongs to a certain Aliyu Abubakar, chairman of AA Oil Limited.

One could tell that the material for erecting such a building was solely imported and its design also inspired by foreign buildings, just as Alhaji Aliyu Abubakar admitted in an online interview sometime ago, retrieved from nairaland.com. According to the chairman of AA Oil Limited, he said he acquired the plot of land where the structure is erected in 2005 from a native of Zamfara state at a cost of N1 billion.

The interview further revealed that Aliyu, who trained as a building technologist before venturing into the oil business, said that he financed the building from his personal savings, as he did not obtain a mortgage from any bank.

Pay Attention: I killed my twin brother out of fear he might kill me first, because he joined Aye cult, while I belong to Eiye-man confessed

“This building belongs to me. I bought the land occupying this building around 2005 from one man from Zamfara State. I bought it for N1billion because of the location. Thereafter, a thought came to me. By the way, I am a builder.

I specialise in building houses of model quality. Any house I build is usually very special.” Ad “The whole idea about that is just for everyone to know that it is very possible to replicate the type of things we see overseas in Nigeria.

So, I resolved that since I had the opportunity of acquiring this land, I would put up a structure that would be equal to none in the entire city and maybe the country.”

He said. If the purchase of land could be worth as much as a billion naira, one could only imagine how much it would cost to put up such a magnificent edifice on it. 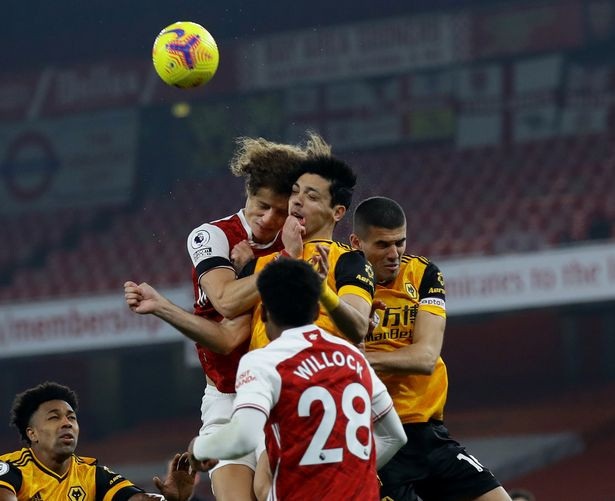 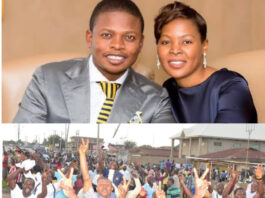 Malawians Rejoices as Prophet Shepherd Bushiri and His Wife were Released 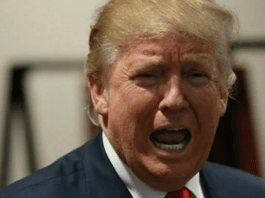 I Won the Election by Alot – Donald Trump Laments Bitterly,...