HomeUncategorizedMan got the greatest humiliation of his life,after his girlfriend rejected his proposal in public
Uncategorized

An unidentified man has decided to propose to his girlfriend at the front of university of Calabar.

People had gathered to witness this beautiful love story as it seemed like multitude were invited. 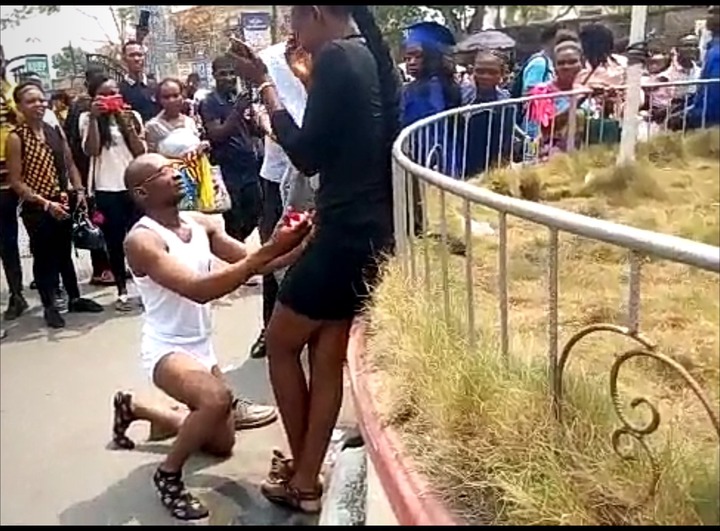 The man proposed to this beautiful lady, but she refuses to collect the ring. The man then told her he would go naked just to make her accept, after going nude the lady was still adamant to his request. 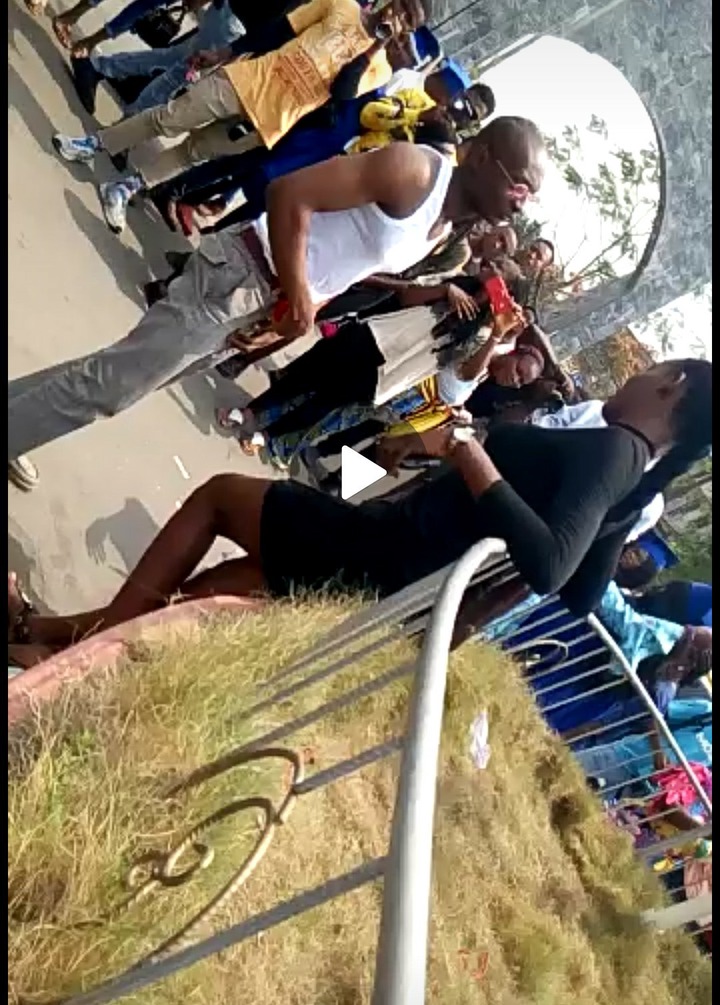 He pulled off his trouser, left with his underwear and knelt down to propose again, but all the effort he made to cajoled the girl in order to marry him was to no avail. 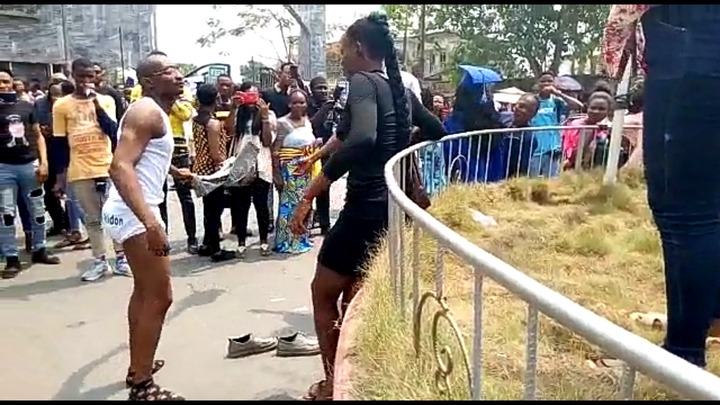 Everyone thought the lady would agree this last time, but she did like most trending ladies nowadays. She said she is not interested in the ring so she doesn’t want it, as the man kept on insisting she take the ring. 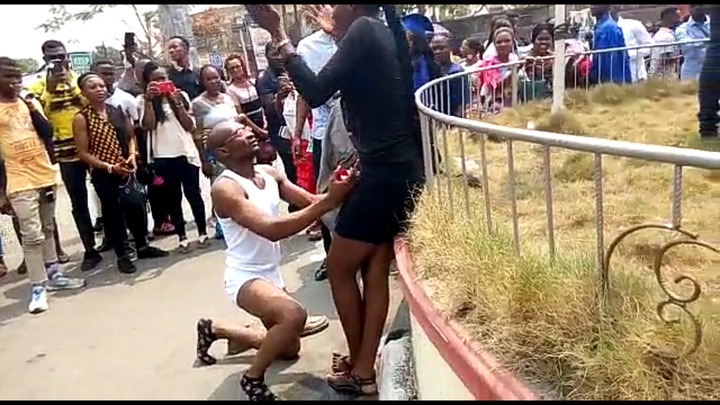 She shouted at the man “I don’t want the ring for crying out loud” This was really humiliating after the young man went extra mile to go destitute in order to proposal to her.

2 days agono comment
How do you know that you have met the real love? One woman got her answer when she woke up...

7 months agoJanuary 8, 2022no comment
I slept with another man in prison to join the 28 gang, ex convict explain how it all started Being...
Uncategorized

7 months agono comment
If you are a guy trying to find adult online dating, you've probably heard of Jerkmate. You've probably viewed the ads on your own favorite pipe sites, as well. While it has the one of the most well-known sites designed for online mature dating, you're not limited to that. You can also find a number of other sites offering free account, signup bonus deals, and even true girls. Then you can definitely find a partner for a actual life adventure and a new girl without having to worry regarding paying...

8 months agono comment
This is an amazing testimony of how Jesus calls people from all over the world. People being saved, baptized and...

8 months agono comment
A 44 Years Old Man identified as Gabriel Anthony Patrick has been arrested by operatives of the National Drug Law...