President Goodluck Jonathans Presidency was nothing short of successful, his achievements are too numerous, and if he should decide to Contest for the 2023 presidential elections once more, he could clinch the the top seat once again.

The fact that Goodluck Jonathan did a huge work during his days as President cannot be denied, his works were visible for all to see, the effect of what he was doing was reverberating throughout the Nation.

Nigeria was nothing short of successful, we were doing well in all areas, and Nigerians were happy too.

These are the top 16 reasons why he will win again if he comes out;

10. Introduction of the Almajiri system of education in the academically disadvantaged Northern parts of the country.

12. He gave Nigerians the chance of addressing him through his routine media chats. 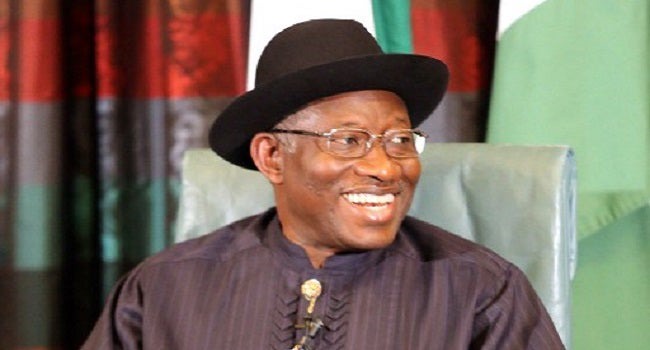 14. Arresting the outbreak of the deadly and highly contagious Ebola Virus Disease (EVD) in record time, though it unfortunately claimed some lives at the onset.

16. Computerizing education in the country with the introduction of the computer-based test (CBT) which will be mandatory for all UTME candidates from 2015. 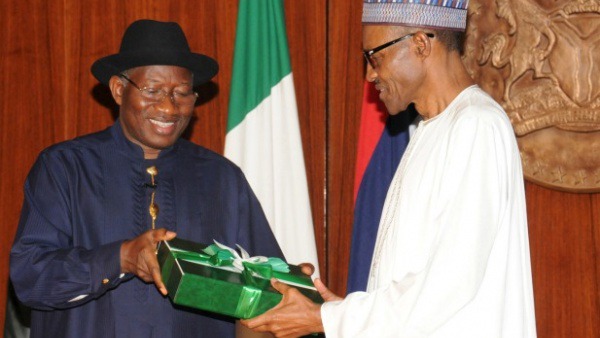 Tell me, if former President Goodluck Jonathan happens to come out again, will you give him your vote, if yes Type YES, If no Type NO, and please remember to share and follow me for more interesting articles

3 weeks agoJanuary 8, 2022no comment
I slept with another man in prison to join the 28 gang, ex convict explain how it all started Being...
Uncategorized

3 weeks agono comment
If you are a guy trying to find adult online dating, you've probably heard of Jerkmate. You've probably viewed the ads on your own favorite pipe sites, as well. While it has the one of the most well-known sites designed for online mature dating, you're not limited to that. You can also find a number of other sites offering free account, signup bonus deals, and even true girls. Then you can definitely find a partner for a actual life adventure and a new girl without having to worry regarding paying...

2 months agono comment
This is an amazing testimony of how Jesus calls people from all over the world. People being saved, baptized and...

2 months agono comment
A 44 Years Old Man identified as Gabriel Anthony Patrick has been arrested by operatives of the National Drug Law...

2 months agono comment
A well known human rights activist, Aisha Yesufu has remembered what happened in the year 2014, after some school boys...