HomeEntertainmentsNollywood actress, Angela Okorie, was recently attacked by gunmen on her way back from show, they almost deformed her face with pullets
Entertainments 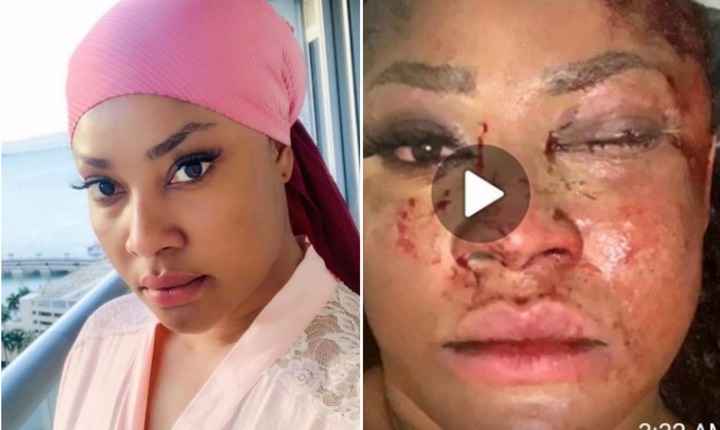 Popular Nollywood actress, Angela Okorie, was recently attacked by gunmen on her way back from a show on the 12th of December.

According to blogger Stella Dimoko-Korkus who exclusively reported the news with an accompanying video, the actress’ car was riddled with bullets.

Her fans have been curious to know about her well-being, considering how her car was vandalized after numerous gunshots, in the video we posted earlier. They have been on their toes, hoping that the actress is fine wherever she is

Angela who recently had a heated fall out with Tacha, has relieved her fans of their fears after the scary report about the attack on her. 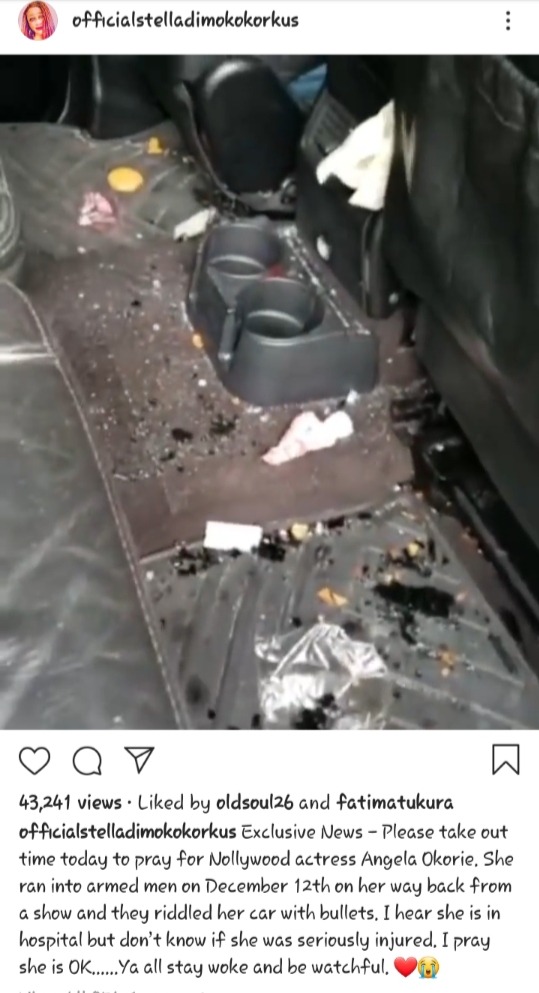 Our source also reported that Actress Angela Okorie had to be rushed to the hospital were it was confirmed that she sustained a little injury to her shoulder, her face and shockingly, 14 bullet pellets were removed from her hair.

Fortunately for Angela Okorie, it seems the wig she had on prevented the bullets from penetrating her head. The actress is reportedly still in shock and has been discharged.

SDK has released exclusive photos of the actress after she was attacked by the unknown gunmen. 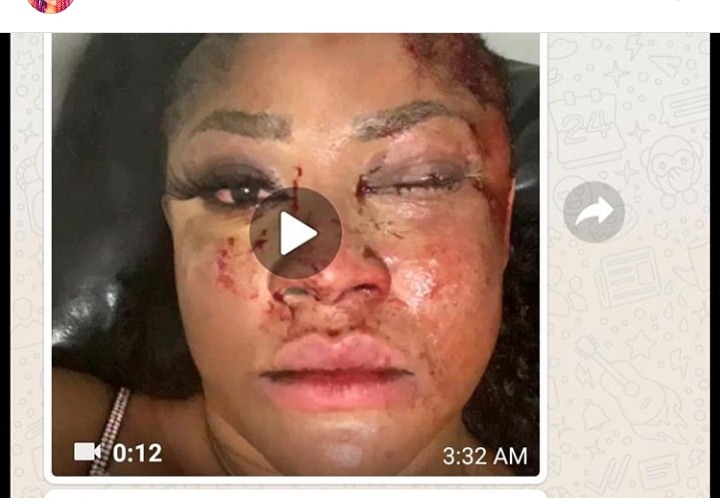 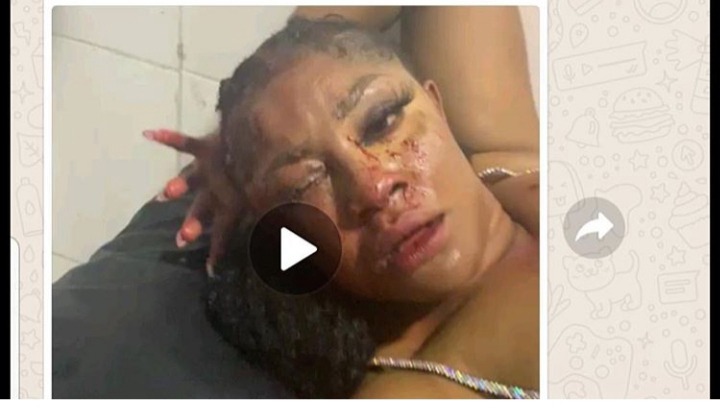 Watch how her car was vandalized
By http://www.daybreaknew.com.ng